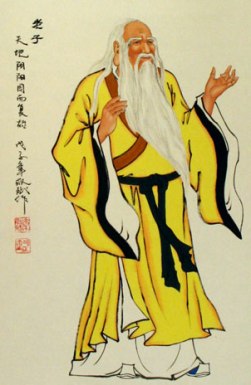 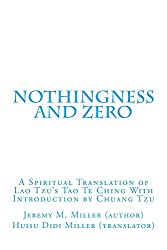 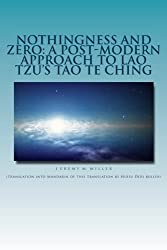 Governing a large country
is like frying a small fish.
You spoil it with too much poking.

Center your country in the Tao
and evil will have no power.
Not that it isn't there,
but you'll be able to step out of its way.

Give evil nothing to oppose
and it will disappear by itself.

Zero, once realized,
Has no room for the opposites,
And thus is immortal.

is a Chinese classic.
It was written around the 6th century BC by the sage Lao Tzu.
The short text consists of 81 brief chapters, or verses.
Every day we issue a "verse of the day" for contemplation, in two leading English translations, that nevertheless differ substantially, and since December 8th 2013, we have a radically different third translation:

If you want to have a peek at tomorrow's verse, you can read it at I Ching Online.NET (version 3), which is always one day ahead of this backup version 4.

Another classic by Stephen Mitchell:

Yet another classic by Benjamin Hoff:

Click on this bar to go to the top of the page...